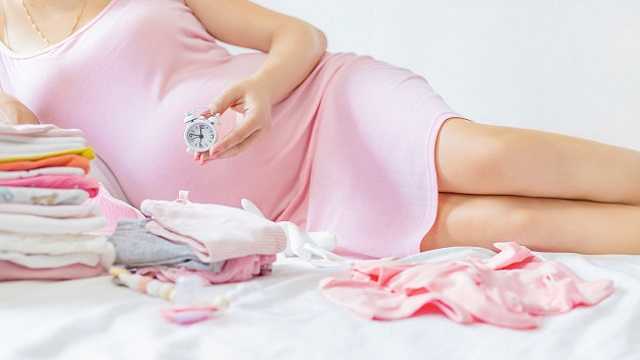 Do you know when the most likely fertilization is?

You are able to reproduce when your uterus prepares to become pregnant every month, in the form of a menstrual cycle. The first day of the menstrual cycle is the first day of menstrual bleeding. On this day, the lining (inner) of your uterus begins to shed. After menstrual bleeding, the tissue inside the uterus is regenerated. About the fifth day of menstruation, an egg in one of the two ovaries begins to mature on the inside of a fluid-filled sac called a follicle. Around the fourteenth day, when the follicle matures, it ruptures and releases the egg. This follicle turns into a corpus luteum. If the building is fertilized, it makes the hormone progesterone. This hormone plays a vital role in helping the body adapt to pregnancy and the initial development of the fetus.

Birth of twins occurs in about one case in 80 pregnancies and is more common in African or Indian breeds. There are two types of twins:

Identical twins are formed by fertilizing an egg with a sperm. The egg divides into one fertilized egg, and then the two cells separate and become two fertilized eggs (zygotes). These zygotes continue to divide naturally, eventually forming two fetuses with identical genes and a common pair.

Double-ovarian twins are formed when two eggs are fertilized by two separate sperm, and each fetus has a separate pair and its own genetic structure.